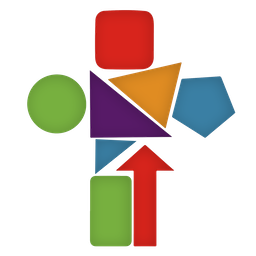 Keep Up With Creators | The Network On The Go

Creators | The Network is powered by Mighty Networks
Phone numbers from outside the United States may need to use a prefix (e.g. +44 XX XXXX XXXX). Available on iOS and Android. This site is protected by reCAPTCHA and the Google Privacy Policy and Terms of Service apply.
Choose a Plan
Choose Plan